Victor Vran Overkill Edition is a critically acclaimed Action RPG from well-renowned development studio, Haemimont Games. Experience intense combat in your role as Victor, a demon bounty hunter laden with troubles from a past life that weigh heavily on his shoulders. Forge your own hero on a quest to rid the cursed city of Zagoravia from demonic monsters and malevolent creatures. Dodge deadly attacks from demonic creatures, leap from towering locations, and crush the skulls of your foes with brutal efficiency in the most action focused role playing game of 2017!

Available in digital and physical formats for the Nintendo Switch, PlayStation 4, Xbox One and Windows PC/Mac, Victor Vran: Overkill Edition promises more thrills than ever before. Players and fans can experience the all-action game in  full,  alongside two brand new adventures: the ethereal Fractured Worlds – a challenging and empowering new expansion featuring a new chapter in the story of Victor Vran, and Motörhead: Through the Ages – a wild, rock adventure, inspired by, officially endorsed by, and starring, the loudest band in the world.

Motörhead: Through the Ages

Enter the world of Motörhead: Through the Ages – a wild tour through the mythos of the loudest band in the world! Harness the powers of the immortal Motörhead to defeat deadly new adversaries in three demon-infested worlds intertwined with the songs of the band.

Many years ago, Lemmy stumbled upon a twisted dimension filled with pain. Suffering under the dominion of a cruel dictator, to this world Lemmy entrusted the mighty Snaggletooth that he may defend that world… but Snaggletooth now lies silent. Join Victor as he answers the call of Lloyd Kaufman – the bartender in The Pub at the End of Time, to investigate Snaggletooth’s mysterious downfall, in this most gripping new addition to Victor Vran.

Motörhead: Through the Ages was conceived back in 2014, with all three members of the band having been active consultants in its design and development.

Journey to the Fractured Worlds, a dimension formed from the fragments of broken realms. A perilous place for even the most experienced of hunters, explore its unfathomed depths through new levels and endless dungeons where each step proves more dangerous than the last. Continue your journey as Victor as you attempt to piece together the Astrolabe in this new, thrilling addition to Victor Vran.

Developed by well renowned studio, Haemimont Games, Victor Vran initially launched via Steam early access in February 2015 with the final version launching in July of the same year. Haemimont then teamed up with Wired Productions in the winter of 2016 to invade the Xbox One and PS4, with the Nintendo Switch launching 2018!

"Victor Vran is a hack'n'slash with its own personality"

"One of the most successful exponents of the genre"

"An engaging ARPG that comes with a handful of neat ideas"

Winner of 4 awards at the BGA's! 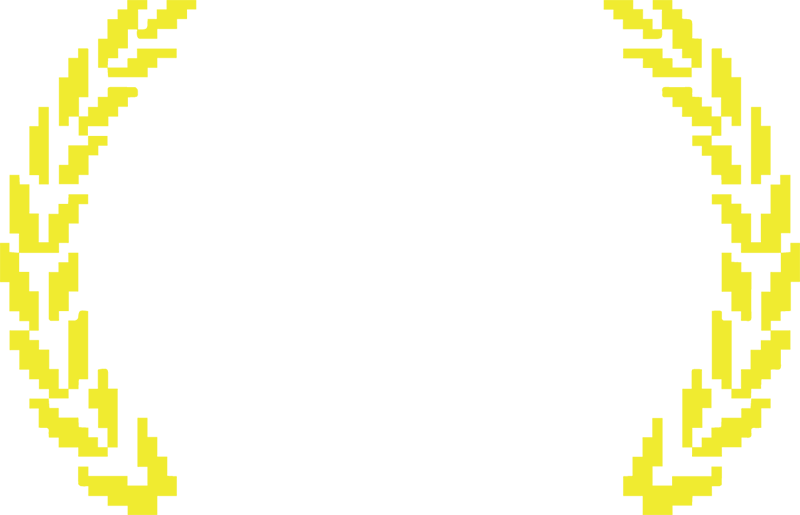 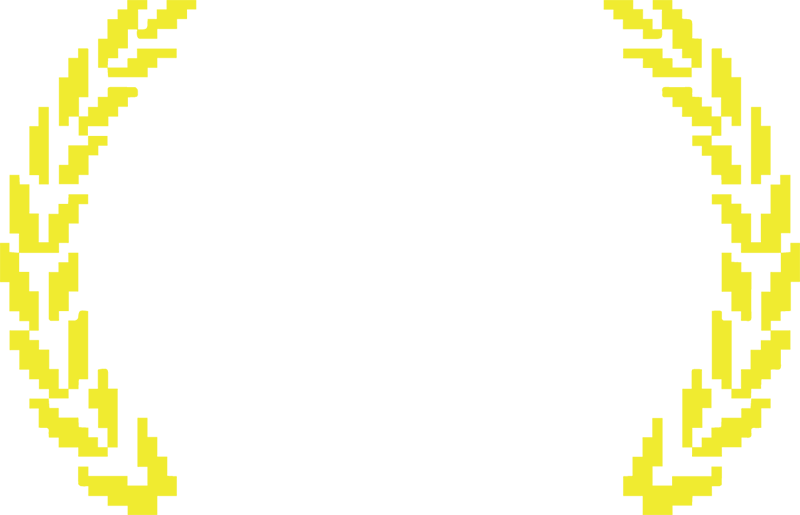 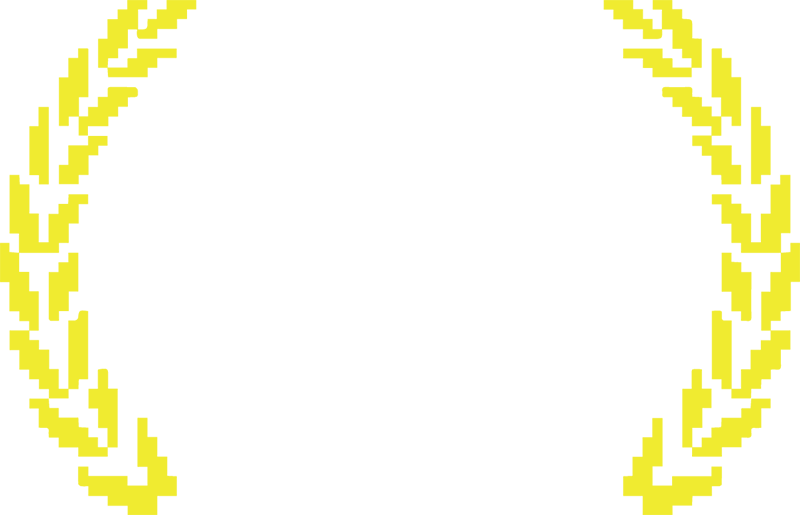